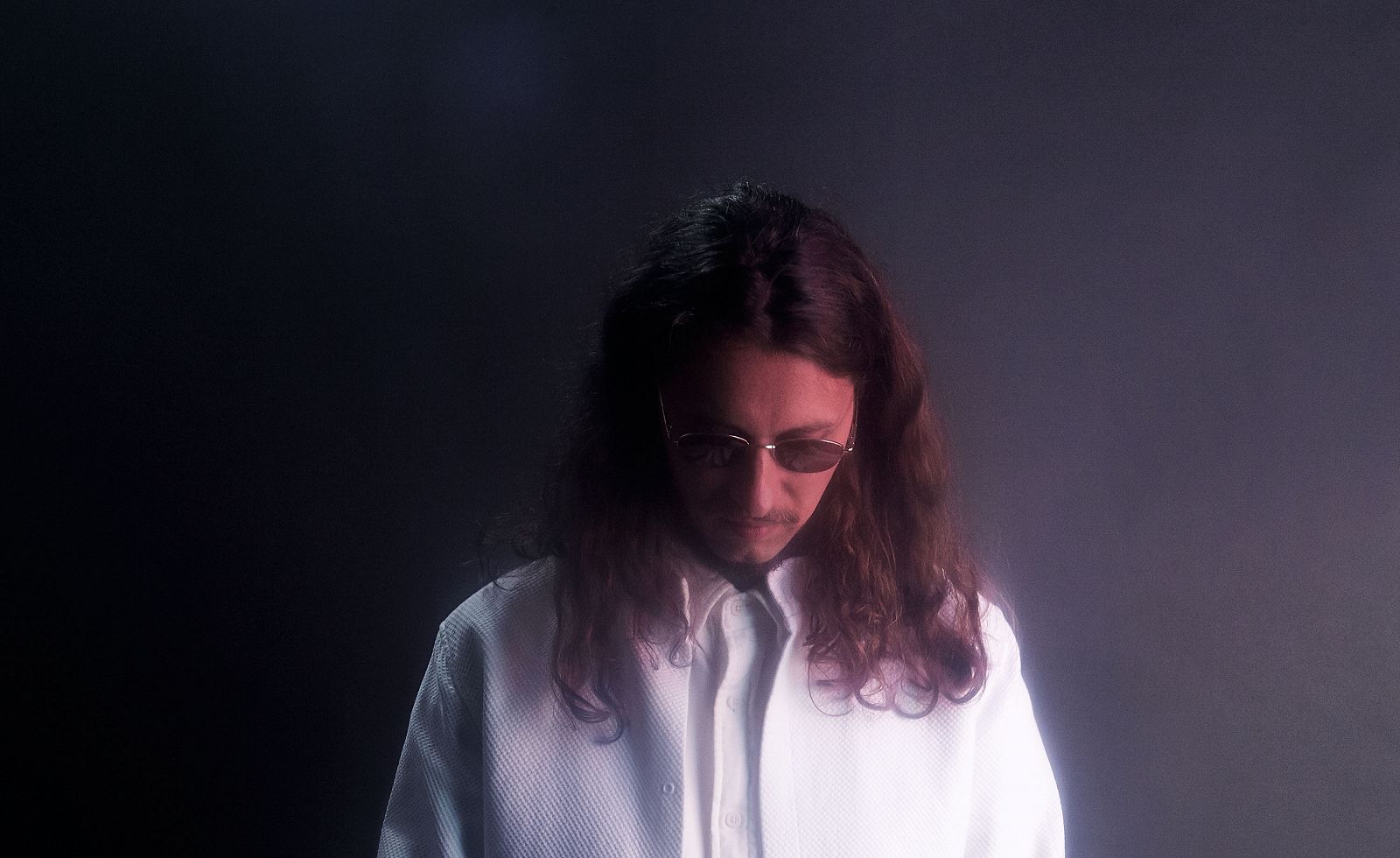 Two years on from the debut album by Dario Rojo Guerra, aka Natureboy Flako, NTS present his new self-titled, six-track EP. The release showcases a selection of music culled from over 200 recording sessions following Guerra's move from London to Berlin in late 2015. Most of the songs were recorded in one take, using vintage analogue synths including Korg's MS-20, the ARP Odyssey and Roland’s SH-2000.

Stream the EP in full below, exclusively via NTS. Having previously produced music under the moniker Flako, this new EP also signals a new artist name for Dario, namely Natureboy Flako.

'Music possibly imprints itself on the brain deeper than any other human experience... It's a way of communication, and I too put a lot into my music that I don’t know how to express otherwise. Music Heals.' - Natureboy Flako

The EP is available for vinyl and digital purchase from Five Easy Pieces on Friday 28th July. You can pre-order either version via Dario's Bandcamp or a store or your choice here.