OUT NOW: Down & Out - a new compilation from NTS 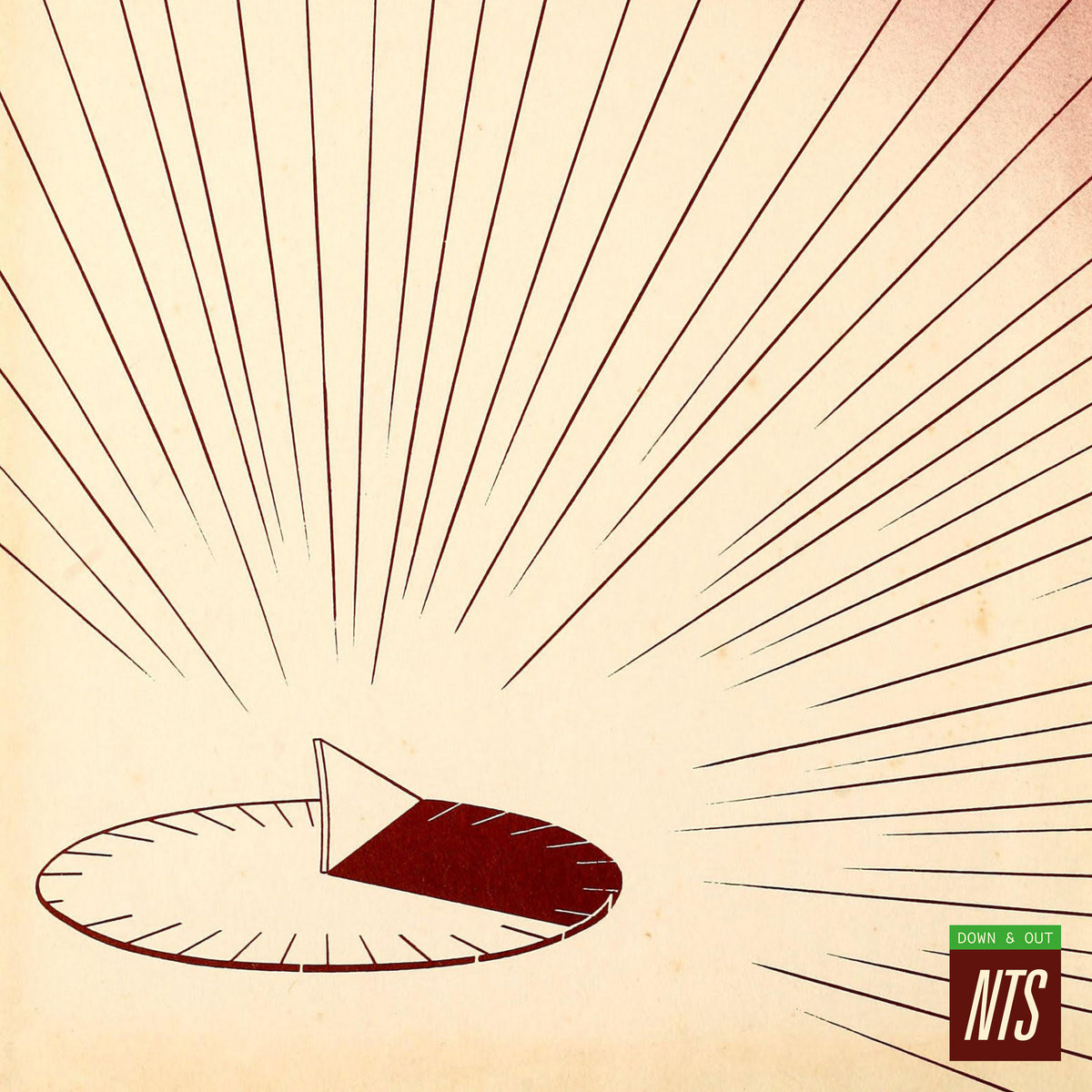 Down & Out is a compilation of downcast folk recordings, compiled by NTS, predominantly taken from private press releases from the US and UK between 1968-1980. Out now on all digital platforms, with a forthcoming vinyl release on September 17th - pre-order via Bandcamp.

Many of the artists who appear on Down & Out only released a small number of recordings, however some figures went on find wider recognition; from Jim Leedy, the outsider artist, professor and ex-soldier (who sadly died in December aged 91), to Brenda Wootton, the Cornish poet and folk bard who had a distinguished career in music.