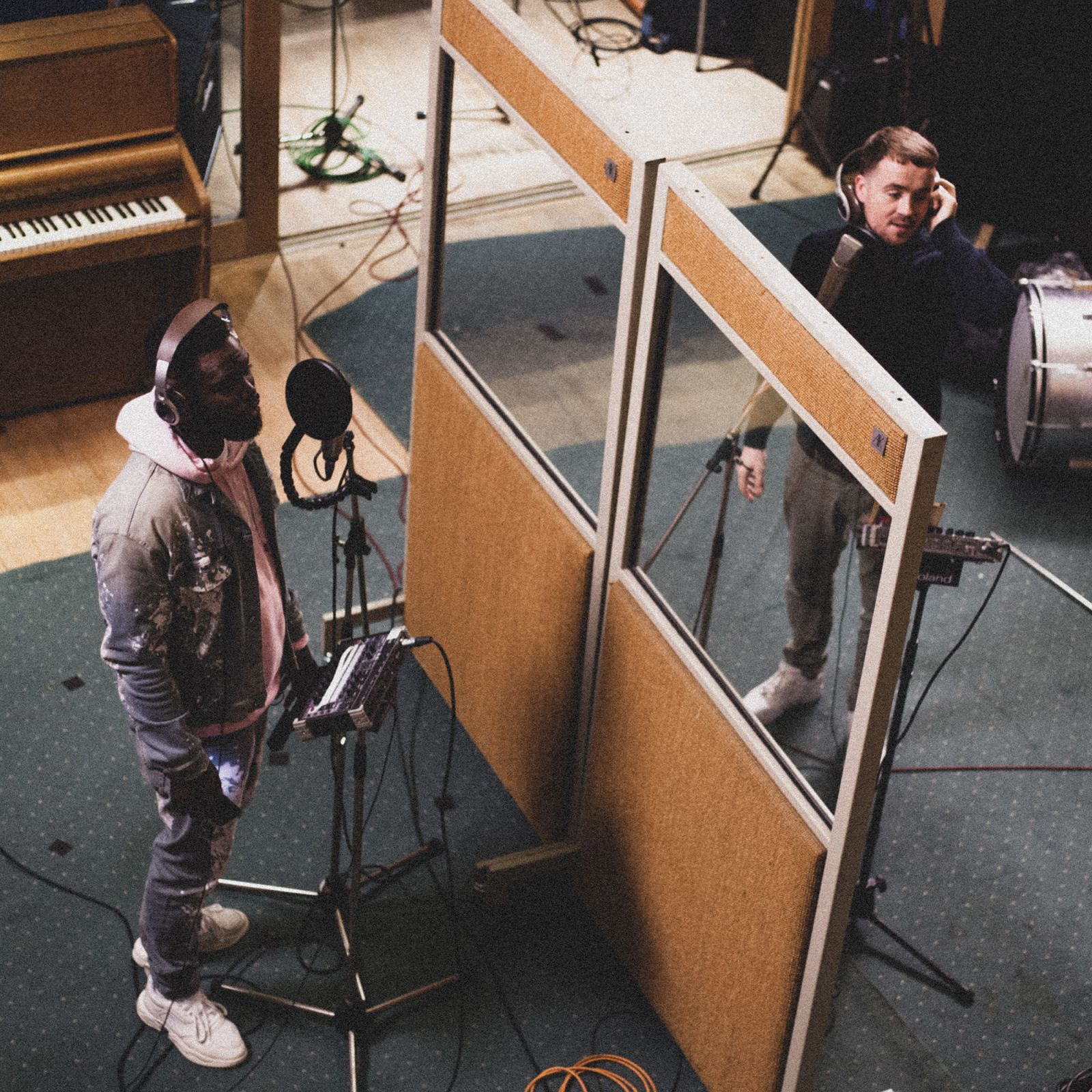 Following on from his latest album, Ghetto Gospel: The New Testament, Ghetts is back in the studio for Hennessy’s Masters of Potential in association with Abbey Road Studios. Linking up with producer Swindle and singer Maverick Sabre, they created a new track, 'Yss-en-neh'. With three artists coming together for the first time and all taking place in under twelve hours, the track was recorded straight to vinyl, and then performed in front of a live audience. Watch it in full below:

Produced by Swindle, who's collaborated with Ghetts for well over a decade, 'Yss-en-neh' was recorded for Hennessy's Master of Potential platform, enabling artists to come together to experiment with their creativity in association with Abbey Road Studios.

Having come together for the fourth instalment of Masters of Potential, each iteration looks to challenge the limits of artist's sounds to create something new and unique, celebrating underground music and Hennessy's celebrated status within the culture.