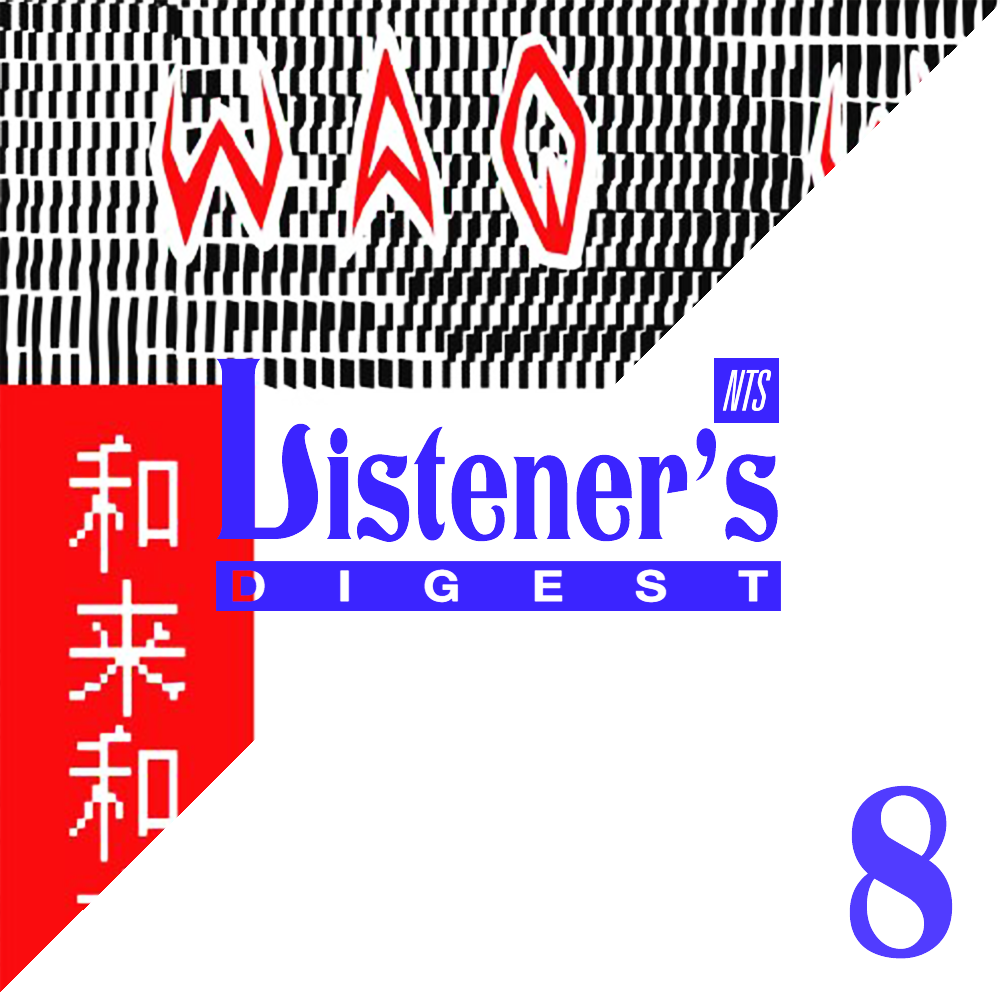 WaqWaq Kingdom, the collaborative project from Kiki Hitomi (King Midas Sound) and DJ Scotch Egg, returns for a self-titled EP on Liepzig's "digital laptop reggae" label, Jahtari, set for release in the tail-end of April. The above track, Sugar Pills, marries DJ Sotch Egg's tried and tested gabber/chip-tune production with Kiki Hitomi's pop-reggae songwriting. To listen to more off the forthcoming EP, check out their guest appearance on the Bokeh Versions show...

BOBBY WRIGHT - BLOOD OF AN AMERICAN

Plaintive and politically charged folk-soul from Abu Talib. Throughout the early seventies, Abu Talib performed under the stage name of Bobby Wright alongside working in construction and as a cab driver. In 1974, he recorded 'Blood Of An American' after one of his bandmates was killed in the Vietnam war. The song was reissued by Melodies International back in March, and has been played by NTS hosts including Ross Allen, Jean-Claude (If Music), Charlie Bones and many more.

The Vancouver producer and selector, DJ Zozi (also known as D. Tiffany) joins forces with Melbourne's Roza Terenzi for a self-titled release on new label Planet Euphorique on April 27th. This Pacific-traversing collaboration is a healthy mix of organ bass, languid breaks and soothing pads. As played on the latest show by Moxie - for more, check out D. Tiffany's latest guest appearance on Peach's show...

Recently featured on Rap Vacation and Music To Ease Your Disease, Khruangbin also host their own monthly 'Cabin Pressure' show live from NTS Los Angeles which showcases grooves from all corners of the earth.

April 12th marks one year since Mika Vaino's untimely passing, with hosts from Beatrice Dillon to Low Company paying their respects by playing his work on air. The above track, as played by Buttechno and INFX on the latest Rassvet Records show, is the opener of Mika's Ydin album from 1999. Energia is as good a start as any for newcomers to Vaino's career - nine minutes of abrasive, atonal, brutalist synth...

Trippin' is the lead single from the debut album from Teklife's youngest, Still Trippin', out now on Hyperdub. The track highlights DJ Taye's prowess not just as a producer but as a skilled MC, earning it inclusion in a listicle by The New York Times as one of '25 Songs That Tell Us Where Music Is Going'. This prompted Taye's understandably proud mother to tweet at the New York broadsheet with her input, which was promptly turned into a comic in print. Taye himself returned to the NTS airwaves recently as a guest on Fauzia's show.