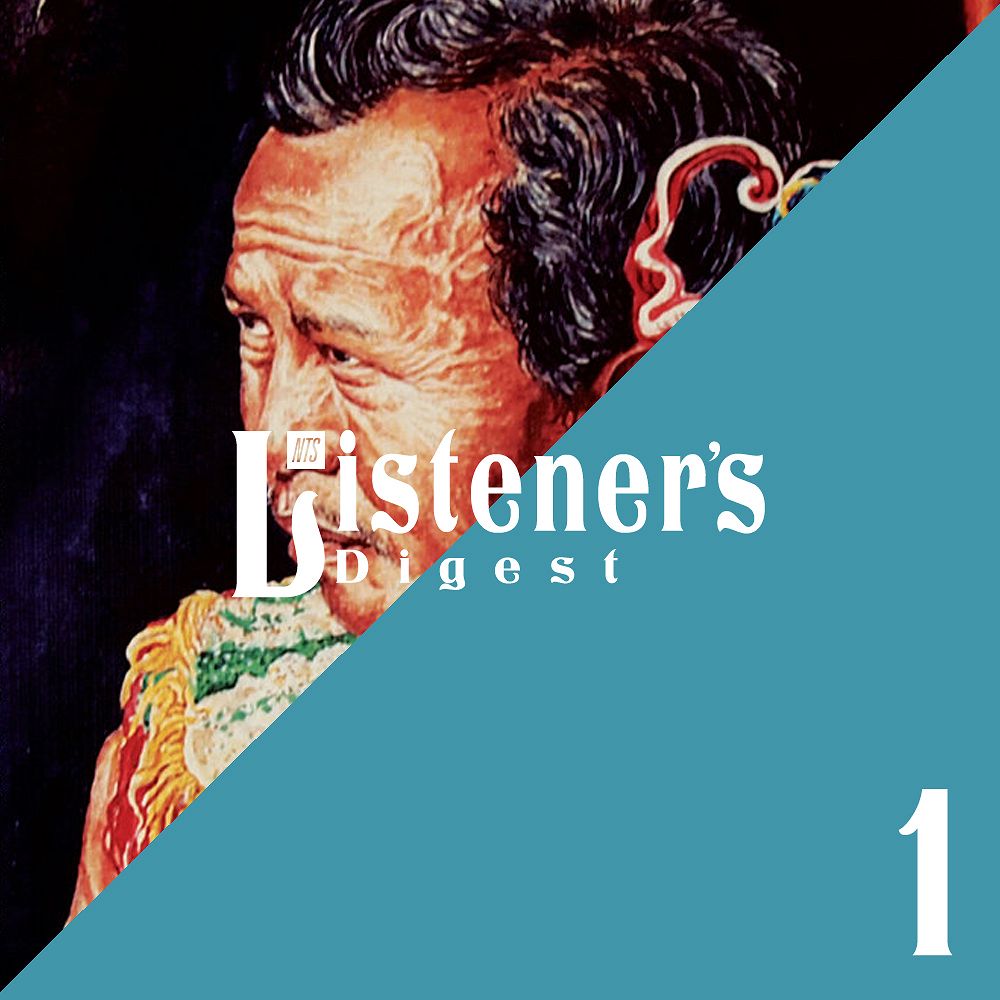 A small selection of the new and old music recently played by NTS hosts...

Zoot Kook, a playful Haruomi Hosono-produced synth-pop number by Sandii, was played over the course of Hosono/YMO day by both Jen Monroe and Jiro. The track is from Sandii's 1980 release, Eating Pleasure, which in its first release featured the Japanese-American singer dressed in a swimsuit made of lettuce on its cover.

Delete Beach is a 2016 anime directed by the Turner prize nominated Phil Collins and illustrated by Marisuke Eguchi. Its soundtrack was composed by Mica Levi and was recently released on Demdike Stare's DDS imprint. Mica's drone-heavy yet emotive productions from the anime have been featured on The Outside Insight Hour from NTS L.A. as well as Tasker's Whities show.

Played on Denovali's recent guest show amongst others, Black Merlin's 2016 LP Hipnotik Tradisi deserves repeat listening. The record saw George Thompson venture to Bali and its surrounding islands to paint an expressive soundscape from the resultant field recordings. This particular track, one of the record's most groove-based, features "children messing about on a floating log in a coral reef" as George originally recounted on the Test Pressing blog.

November saw the release of Hesaitix, the second full length album from Berlin based producer and new club figurehead, M.E.S.H. The album's rhythm-oriented focus has seen it a consistent pick from NTS hosts including UIQ's Zuli, Francis Redman, Insert (with Hear Other Sounds) and L.A.'s The Astral Plane...