YARDIE: The Righteous & The Damned 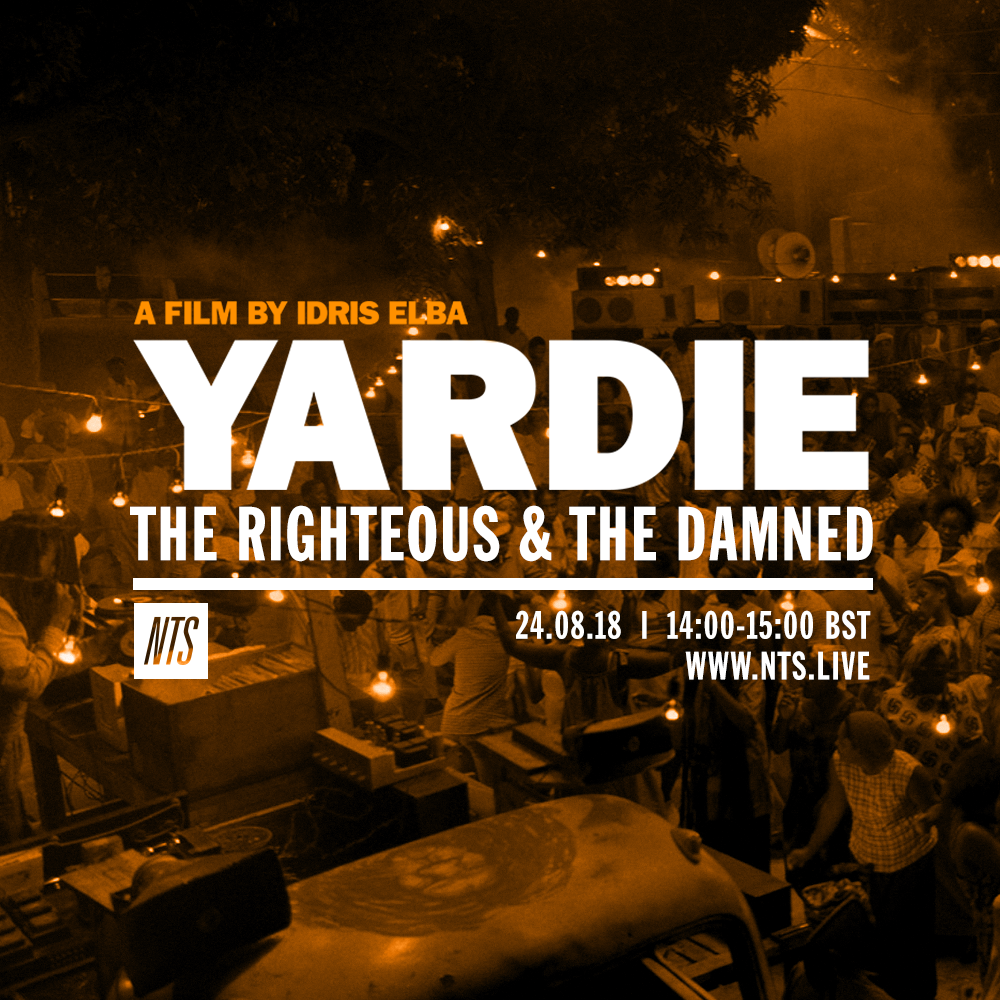 To celebrate the release of Idris Elba's directorial debut, YARDIE, NTS presents a bespoke soundscape show exploring the musical heritage behind the film, titled YARDIE: The Righteous And The Damned. Expect to hear music from the likes of Dennis Brown, The Abyssinians and Burning Spear, alongside cut-ups from live recordings from early 1980s UK & JA sound system tapes from Aces International, Coxsone Outernational and Saxon Sound - all put together by Luke Owen of the Death Is Not The End NTS Radio show and record label. Listen back to the archive of the full radio show here.

Adapted from the bestselling novel by Victor Headley, YARDIE is a bold and exhilarating debut feature from Idris Elba – in cinemas August 31st. Book tickets via YardieFilm.co.uk

Set in 1970s Kingston, Jamaica and 1980s Hackney, YARDIE centres on the life of a young Jamaican man named D (Aml Ameen). After his older brother is murdered, D is taken under the wing of crime lord and music producer, King Fox. But when a turf war escalates in Kingston, King Fox dispatches D to London, where he reconnects with his childhood sweetheart, Yvonne (Shantol Jackson) and hooks up with a soundclash crew. Before he can be convinced to abandon his life of crime, he encounters the man who shot his brother and embarks on an explosive quest for retribution, which brings him into conflict with London gangster Rico (Stephen Graham).‎ Will he go with the riotous or will he go with the damned?