NTS collaborates with artists and partners to create innovative and vital music experiences both online and offline.

A 2019 collaboration with Adidas designing an 8-piece clothing collection around the NTS “Don’t Assume” tagline, launched with a series of radio shows and broader promotion from the likes of Lee ‘Scratch’ Perry, Kelsey Lu, Tomasa del Real, Ms Carrie Stacks, and more.

WIP is our annual artist development opportunity, selecting artists from thousands of global applications to provide a full year of various forms of support and access to specialist resources. Supported by Carhartt and Arts Council. 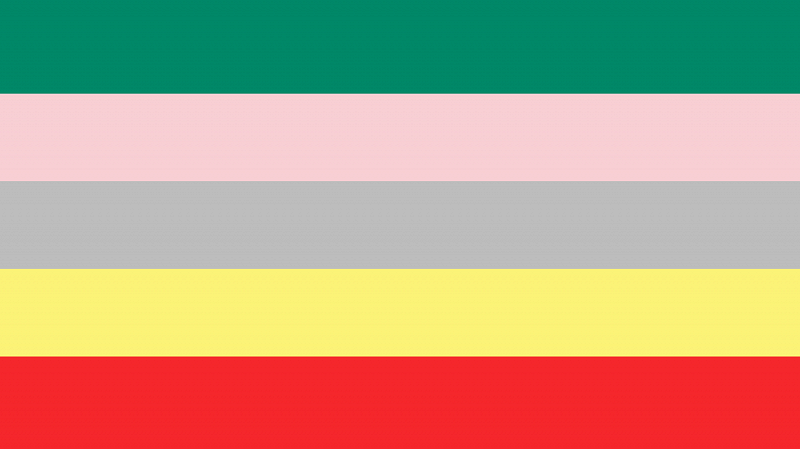 Around the release of the new season of Top Boy on Netflix, NTS devised and produced an event aimed at 16-25 year olds and to break down the music, TV and film industries. Across two days free one-off talks, Q&As and workshops were held with the likes of Grace Ladoja, Sean D and Ashley Walters. 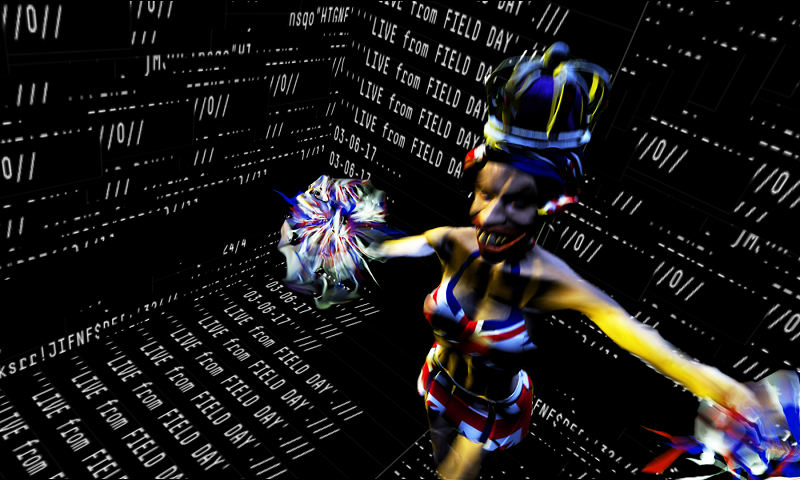 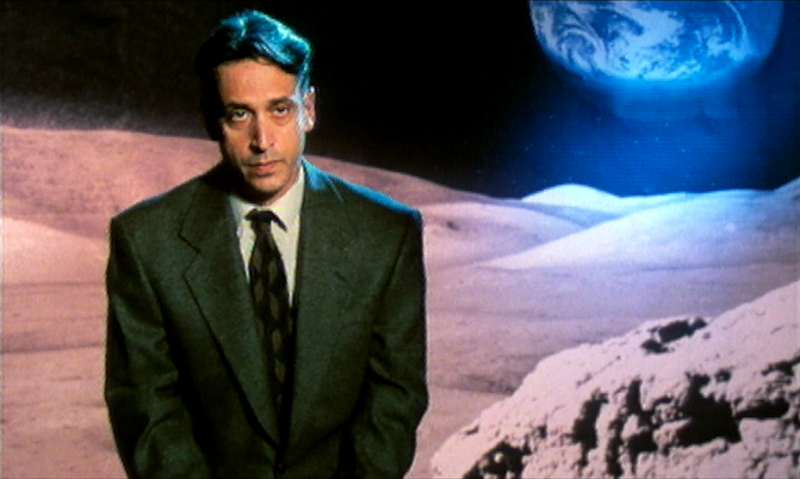 Thank You For The Muzak 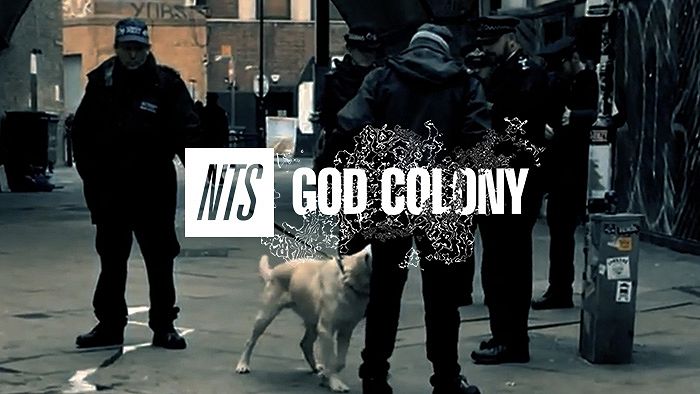 One Day Go Be One Day 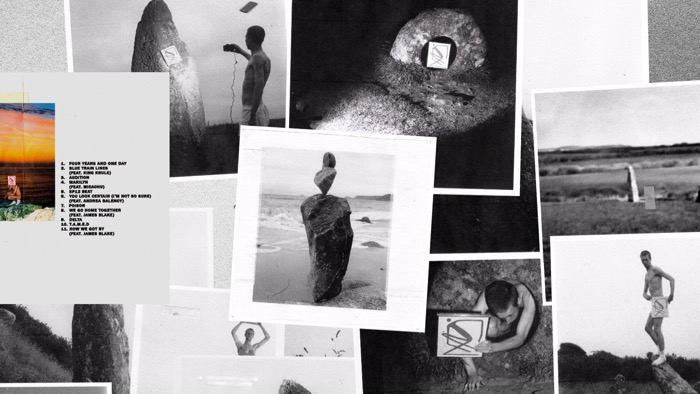