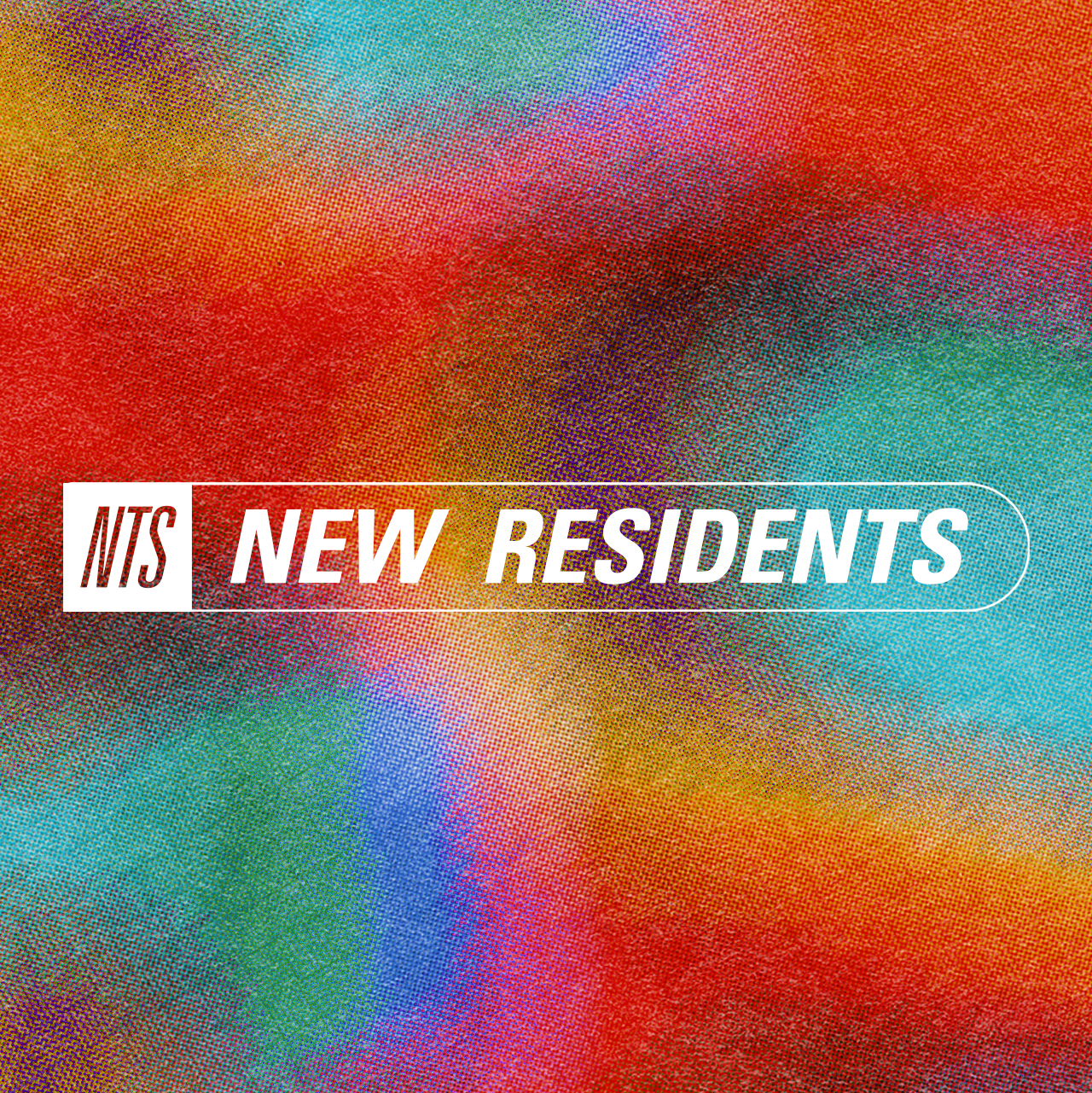 We've just revealed another batch of new residents hosts joining our schedule for Spring '21. The recent additions to the station’s worldwide broadcasts cover a wide range of artists and DJs, from Uniquu3, one of the most enduring figures in the Jersey club scene, to Laurel Halo, presenting a radio incarnation of her newly founded record label, Awe. Drag queen and ‘confrontation popstar’ Cindy Lee’s shows explore pop and Americana from the ‘60s and ‘70s, whilst infamous London selectors Sherelle and Naina host a new residency for their shared label, Hooversound.

You can check the full list of additions below: